A jazz club is a venue where the primary entertainment is the performance of live jazz music. Jazz clubs have been in large rooms in the eras of Orchestral jazz and big band jazz and when its popularity as a dance music was common. With the transition to styles like Bebop and later, played by smaller numbers of musicians such as quartets and trios smaller clubs became practical.

Contemporary such venues may be found in the basement of larger residential buildings, or as simple storefront locations. They can be rather small compared to other music venues, reflecting the intimate atmosphere of jazz concerts and long term decline in interest in jazz. Despite being called “clubs”, these venues are usually not exclusive.

This is a recurring event. Repeating every two weeks. 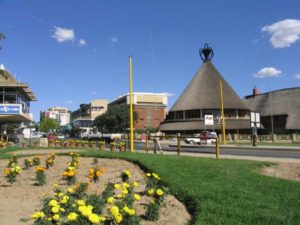 Initially, some of the earliest rock festivals were built on the foundation of pre-existing jazz and blues festivals, but quickly evolved to reflect the rapidly changing musical tastes of the time.